Looking for some truly spooktacular places to visit for the Halloween season? Here are six destinations that are considered among the most haunted in the world. 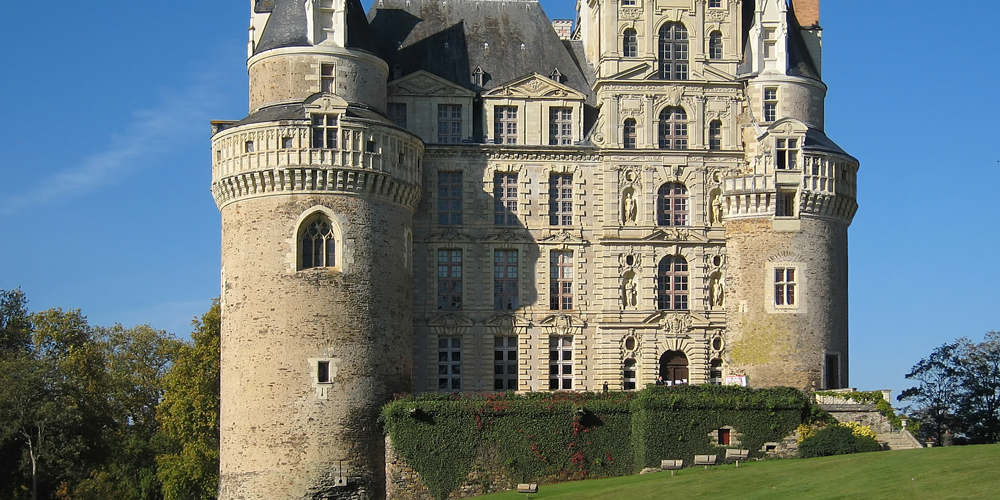 The French castle would seem like the perfect place to escape the city. But for Charlotte of Valois, this was her final resting place. According to legend, Charlotte, who was the illegitimate daughter of King Charles VII, was murdered here by her husband after finding out she had an affair. Many visitors report seeing a green lady walking through the halls since that was the color of dress she was known to wear. And if you’re really eager to catch a glimpse, the château welcomes overnight visitors. 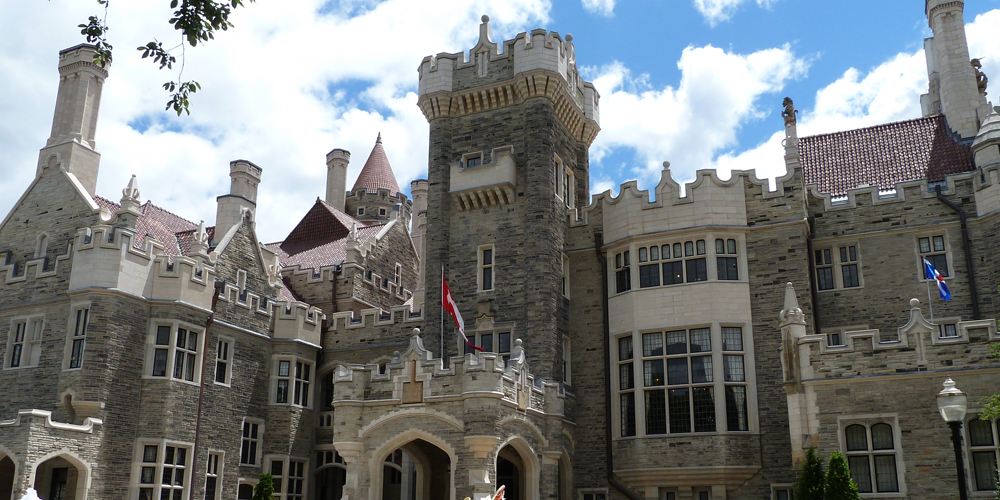 This 1914 Gothic Revival castle has seen it all when it comes to the spirit world. The most famous sighting is the “White Lady”, who usually appears on the second floor but has also been seen in the basement. She is thought to be a maid who once worked there in the early 1900s. The director of the castle even tried to capture the ghosts on tape, only to have the tapes mysteriously go missing. The castle is now home to a haunted house attraction. 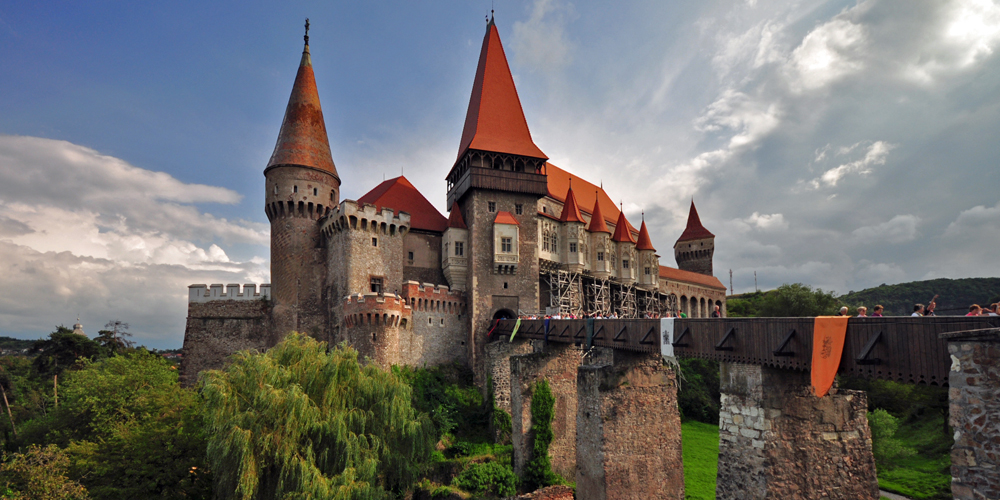 By it’s very existence, Transylvania is one spooky place. But the reason for its reputation is one place in particular; Corvin Castle. It was here that the vampire myth was born. Vlad the Impaler kept prisoners here and was known for his horrific acts. The rumor was that he enjoyed this act a little too much and his bloodthirsty nature later became the inspiration for the fictional character of Dracula. With such a morbid history, it’s no surprise there have been thousands of ghostly sightings at the castle. 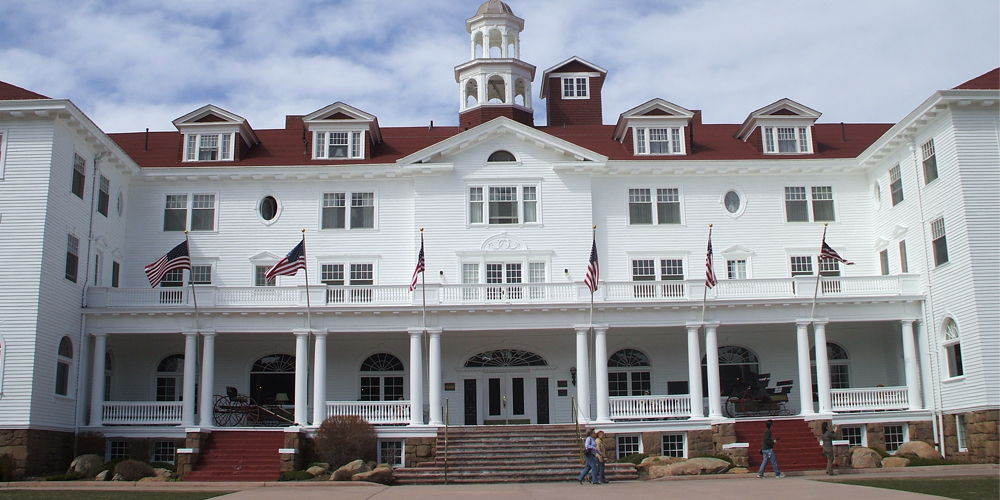 The Stanley Hotel happens to be the setting for one of the scariest movies of all time: The Shining. For years, guests and staff have spotted ghosts roaming the halls. But not all ghouls are as scary as Jack Nicholson’s character Jack Torrance. A popular sighting is a maid in room 217 who is known for putting guests’ clothes away. And the hotel doesn’t shy away from their ghostly guests. In fact, they offer rooms that are known for their paranormal activity. 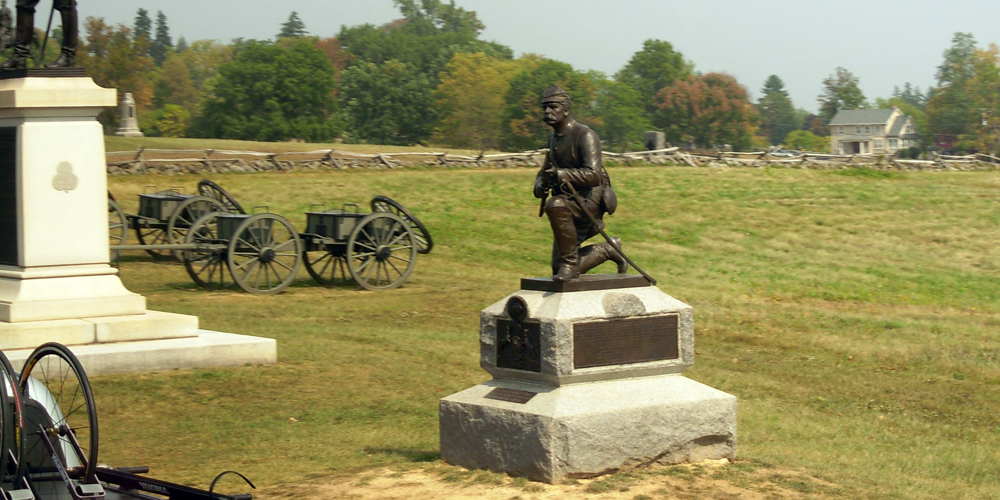 Gettysburg is the site where one of the deadliest battles of the Civil War took place. Of course, with that many restless souls, some are still going to haunt the grounds. That’s why there have been consistent stories over the years of visitors seeing soldiers, hearing cannons fired and the screams of those wounded in battle. There have even been sightings of multiple soldiers marching across the fields. 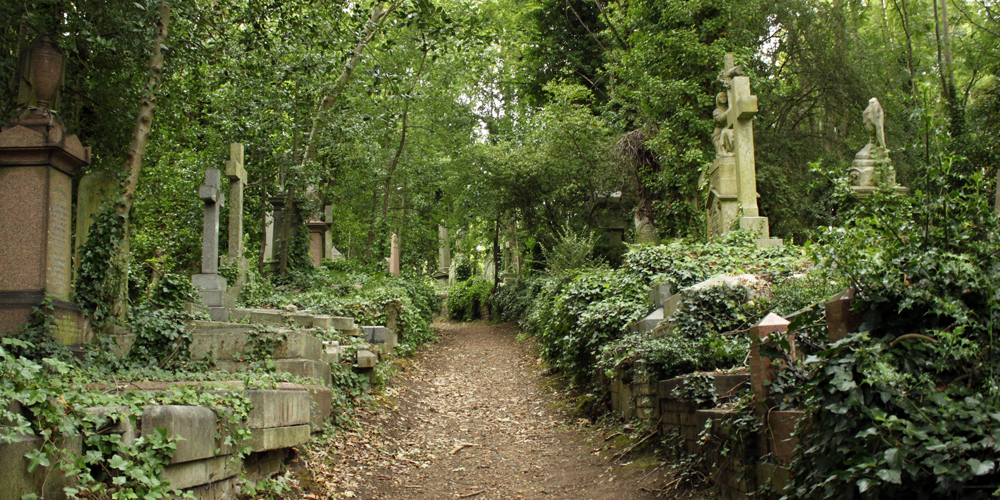 Clearly you might expect to see ghosts at a cemetery. But London’s Highgate Cemetery is particularly haunted. Maybe it’s because it’s home to over 50,000 gravesites including some famous figures like Karl Marx, novelists George Eliot and Douglas Adams. The burial plot got the most attention in 1960 when many people reported seeing a tall man in a top hat with glowing eyes. He was dubbed the “Highgate Vampire,” and many vampire hunters have roamed the grounds in hopes of finding the ghoulish gentleman.

Ready to go? Contact us or a preferred experience specialist and we’ll get you on your way … if you dare!!